Signs That a Guy is Gay 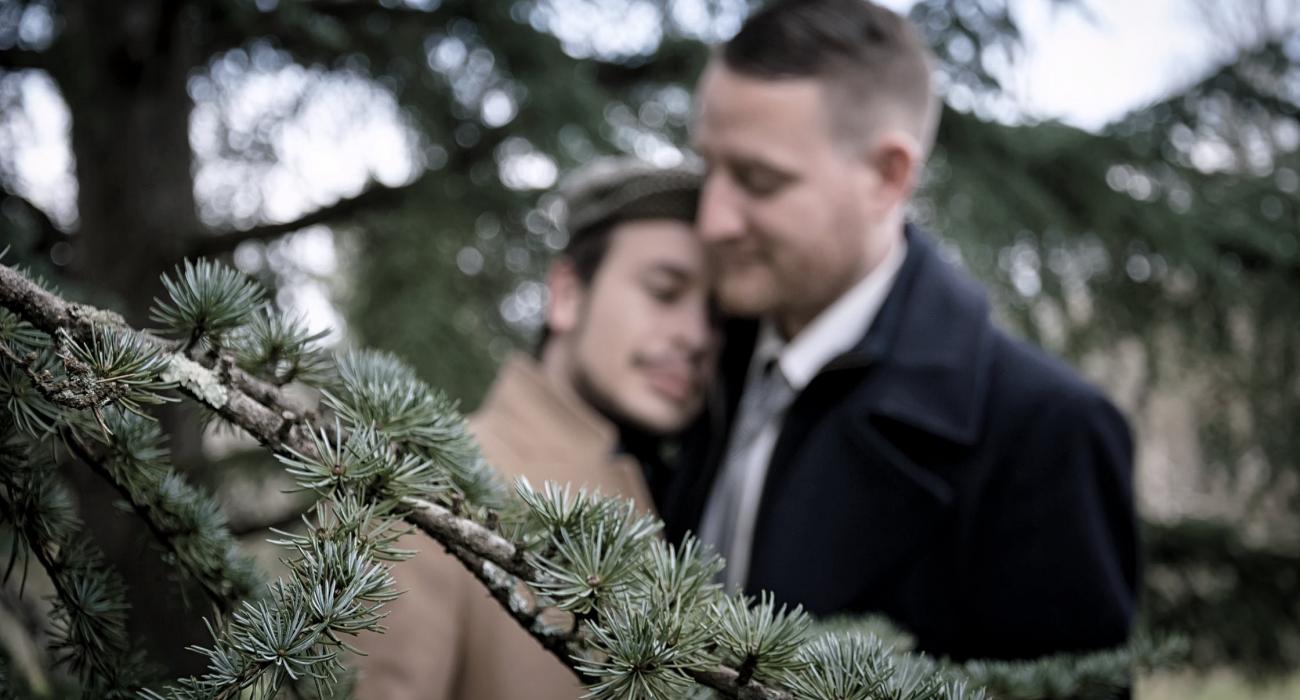 There are many reasons why you might want to know if a man is gay. However, there are some important things you should understand about this situation before proceeding. A person's sexuality is highly complex, highly private and perhaps you start more problems than you can solve when trying to find out.

Sometimes, a person hates someone, because he sees in him something, he doesn't want to accept in himself. If you are still in the closet, for whatever reason, you may hate to see other men who have already admitted their homosexuality, especially if their environment has also accepted it. Envy and fear are protagonists in these cases.

He has non-heterosexual friendships

Another tip of the spectrum. The male stereotype is heterosexual, and all other sexualities fall into "that which is not the norm." Bi, homo, asexual and other preferences usually come together to support each other, even at the unconscious level. That or is a person who accepts human diversity, or both.

Again, it is not one hundred percent safe. He may be asexual, or have problems that occupy his head in other things, etc. However, if you do not manifest sexual desire for women, it may be because you are interested in sex with men.

Another possible sign is that your partner has a special deal with someone of the same sex, but not in a friendly tone, if not flirtatious. Keep in mind that you must put aside the obsession with the idea so that the signals lead you to the truth and not to what you think.

He knows how to distinguish colors

While it is a stereotype, it is sometimes right. A straight male, who does not work in design, art, fashion or the like, sees no reason to distinguish violet from lilac, for example. This is because the male mind finds it difficult to differentiate colors, unless he makes a conscious effort.

Your gay friends tell you

When you belong to a group, you start to distinguish details in common. Those same details that you can see in a person and know that it is one of yours, so to speak. If you are not sure, ask other gay men and analyze what they tell you.

If they share a computer, it may be that, suddenly and loudly, advertisements from gay dating pages, or the like, appear, and you know that you have not visited. Or the internet browser history appears suspiciously clean. Hide things he doesn't want you to see, and when you ask or suggest something about it, the conversation changes, he plays dumb or becomes aggressive.

It becomes aggressive if you insinuate it

Not all environments accept that homosexuality is normal, and may be subject to reprisals, teasing or discrimination if they "discover their shameful secret." That's why some stay inside the closet: they were raised in a religious environment, or are afraid of what might happen if someone or knew, or they don't know how their life will change after that.

Oddly enough, a homosexual male has a greater tendency than a straight male to choose women or muscular male characters in video games. It is an unconscious, or not so, way of showing that you want to be desired by other men.

It has a defined profile for its idols

Cher, Madonna, Katy Perry, Lady Gaga or the divas in general, are very attractive to gay men. There is something maternal about them, they are not afraid to show a strong image and are talented. In addition, the celebrities who have already left the closet are other figures that attract their attention, perhaps for having left the closet and not having died in the attempt.

A straight male, or bisexual, need not say that he is attracted to women. When someone boasts something, or does not stop mentioning it, it is because he wants to convince himself that what he really says. If women were really attracted to you, what need is always there to show it?

He has reached fifty and still single

Some men simply do not want to marry or form a partnership. Others, on the other hand, know that they are not attracted to women, and hope that no one notices, for whatever reason. Or they think that if they find “that” special woman, they will marry and have children and live happily ever after. And they let time pass and that moment does not come, and they continue with their life.